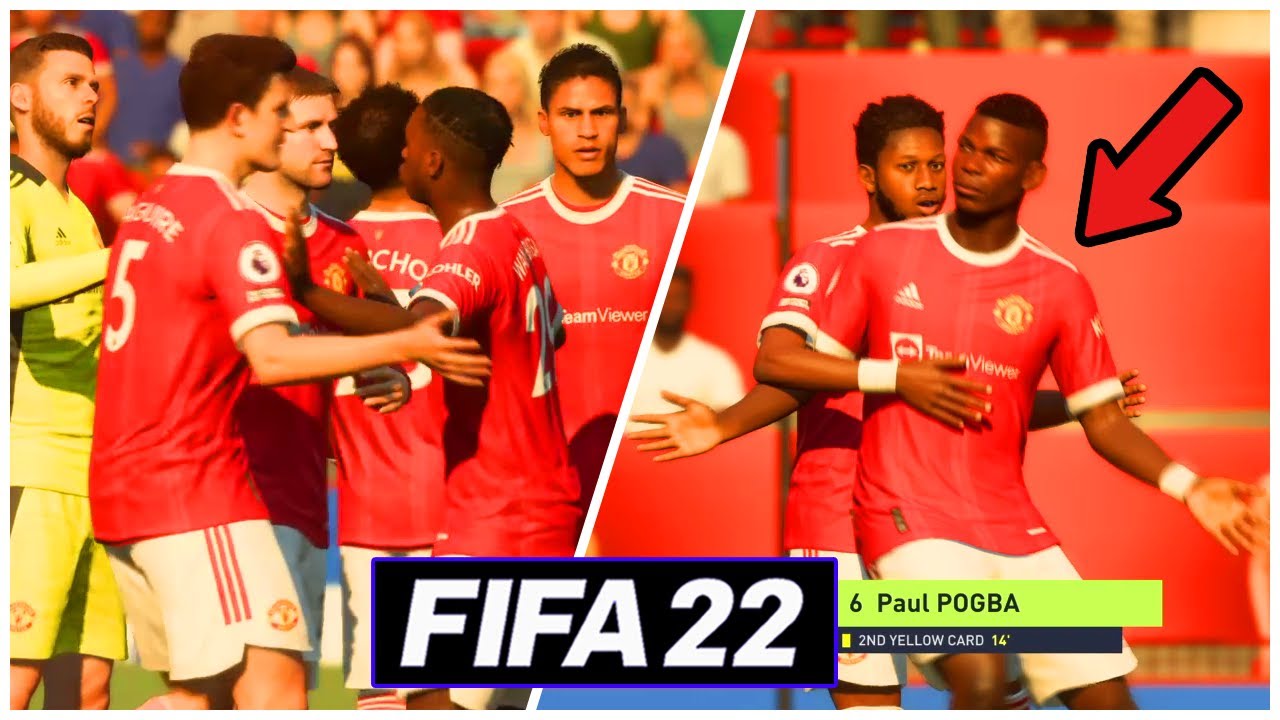 What You Should Know About the Reaction Attribute?

Reaction attribute in players stands as an important attribute in FIFA 22 game, which indicates how quickly a player reacts to an action on the pitch. In other words, it measures how quickly a player reacts to an event on the pitch and how quickly they are able to perform an action after this event has taken place. This means that the higher the reaction trait FIFA 22 players have, the more they will be able to make a speedy response to the situations happening around them on the pitch.

By the way, the FIFA game has advanced, and players’ reactions to events on the pitch have been interestingly amazing. Whether it be a foul or an amazing shot, players will react to what’s happening around them in real-time. This means that you’ll see more varied animations, more realistic body language, and more believable interactions between players. It’s a small thing, but it makes FIFA 22 feel more immersive and enjoyable to play than ever before.

Regardless, FIFA 22 players with the best reactions have amazing reactions that allow them to get into position early and intercept passes before they happen. They are also able to react quickly when they need to make a challenge or tackle an opponent. The higher the reaction stat is, the quicker a player reacts to an action on the pitch.

In the game, reactions are the kinds of skills that can be crucial in high-pressure situations, like when you’re trying to break down an opposing defense or trying to win back possession after losing it yourself.

Here is a list of FIFA 22 best players with the best reaction rates. These players are rated as top based on their reactions attribute.

FIFA 22 players with the greatest reactions are players when matched with average or beyond-average players gives you a better chance of winning. Meanwhile, committing yourself to practicing with these players is also key to staying ahead. Having learned which players have the highest reactions in FIFA 22 game, let’s check out how to gain XP and level up fast in FIFA 22.