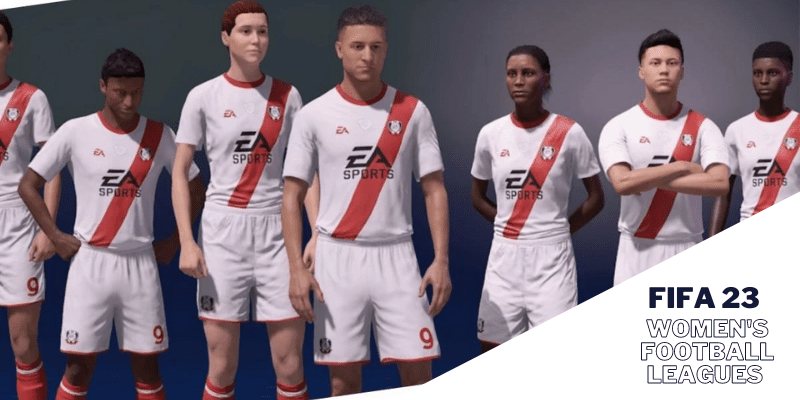 FIFA 23 will possibly feature all major women football teams and leagues in its yet-to-be-released series. This is according to a report from gaming journalist Tom Henderson for Xfire who disclosed FIFA 23 will be the first FIFA game to include a Women’s World Cup alongside the men’s.

The 2023 series will also include the Women’s Super League, the NWSL, the Frauen Bundesliga, and the Division 1 Feminine.

Henderson also noted that FIFA 23 will be the first FIFA game to include all women football team major leagues, all of which will have licensing agreements with the game.

There was a follow-up tweet that clarified England’s WSL would be among the new women’s leagues, meaning Arsenal, Chelsea, Manchester City, and Manchester United women teams would be playable for the first time.

According to 90mins, the new women’s leagues inclusion does not necessarily include Barcelona or Spain’s Primera Division, although none have been explicitly mentioned.

In the fall of 2015, EA Sports introduced women football teams to the FIFA series with FIFA 16, which featured a number of top international sides including the United States, England, Germany, France, Sweden, and Canada.

Every new version since then has featured national teams, including the current version, which features 15 women football teams (national teams).

FIFA game players and fans of women’s football alike have been calling for more in recent years, such as improved player likeness throughout the game and more accurate player ratings.

Master the Art of Dribbling Like a Pro in eFootball 2022