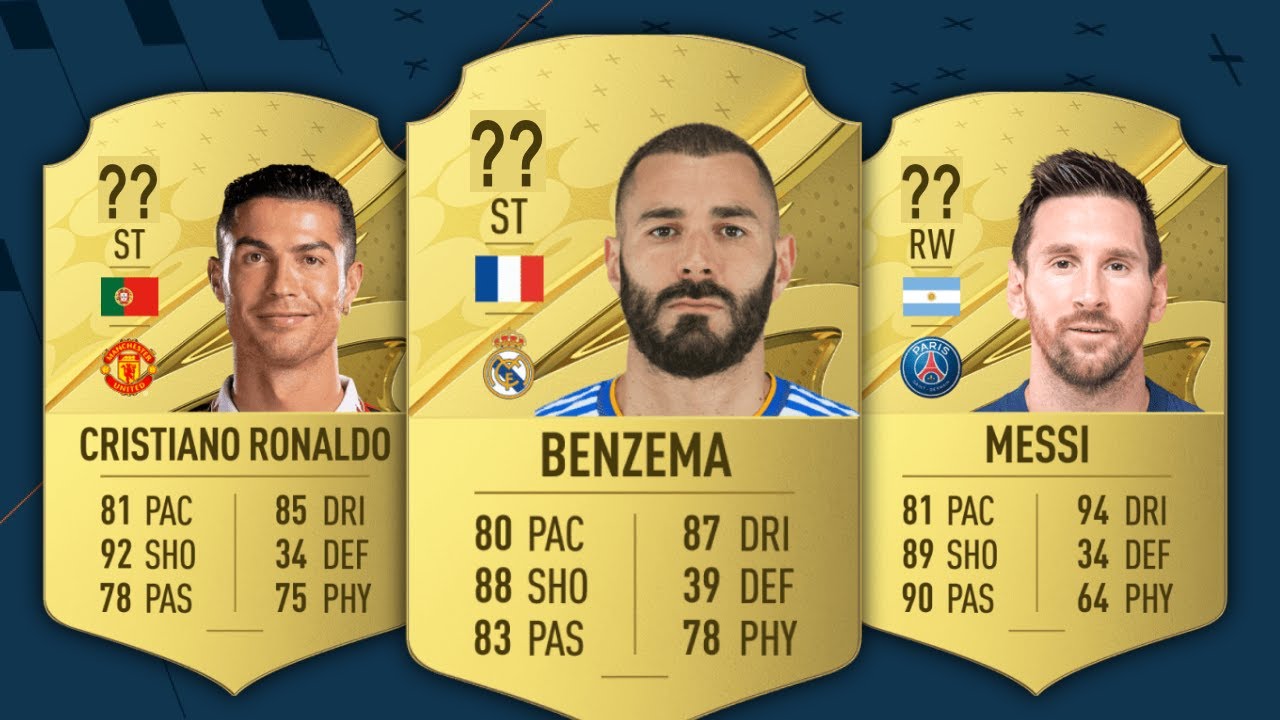 You need to build a quality squad in FIFA 23 Ultimate Team to be able to win tournaments and move to the top divisions and ranks. Meanwhile, you can’t just go out and buy any player into your club because there are a variety of players that can be effective or ineffective depending on their position in FIFA 23.

FIFA 23 Best Players In Each Position

Below are the top 5 FIFA 23 best goalkeepers!

Below are the top five FIFA 23 best forward in each attacking position (left wingers, right wingers, and strikers) on FIFA 23.