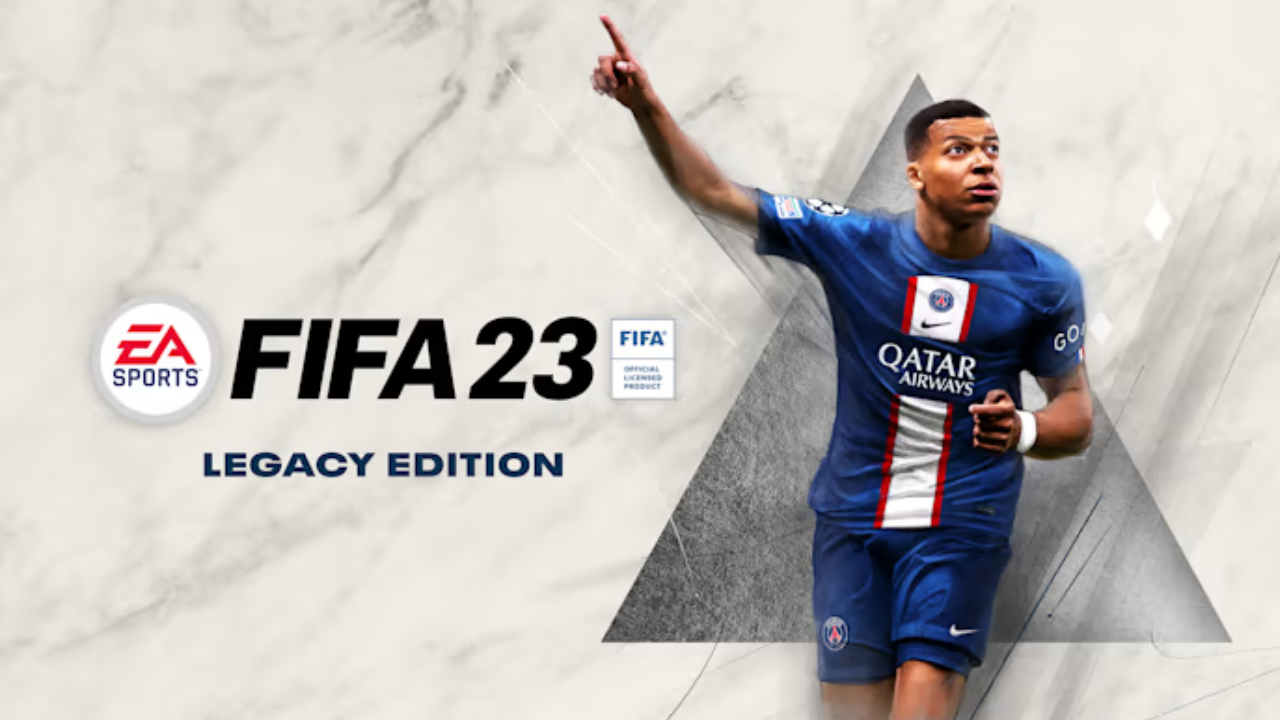 FIFA 23 Legacy Edition includes the most recent uniforms, clubs, and teams from the world’s major leagues. It will also include elite women’s club teams as well as some of the world’s most iconic venues, including completely new ones, as well as a revamped visual identity and a redesigned broadcast overlay package.

Throughout the season, FIFA 23 Legacy Edition will include a limited number of FIFA ULTIMATE TEAM™ (FUT) Campaigns which include:

This FIFA 23 Legacy game features optional in-game purchases of virtual cash, which may be used to get virtual in-game stuff, including a random selection of virtual in-game items. The game requires approximately 14GB to download through an Internet connection. It is also possible that you will be needed to establish or connect a Nintendo Account. Depending on your storage, a MicroSD card may be necessary.

You can earn 200 gold points by pre-ordering the FIFA 23 legacy edition. You can head over to the Nintendo page to pre-order the EA SPORTS FIFA 23 Nintendo Switch™ Legacy Edition.