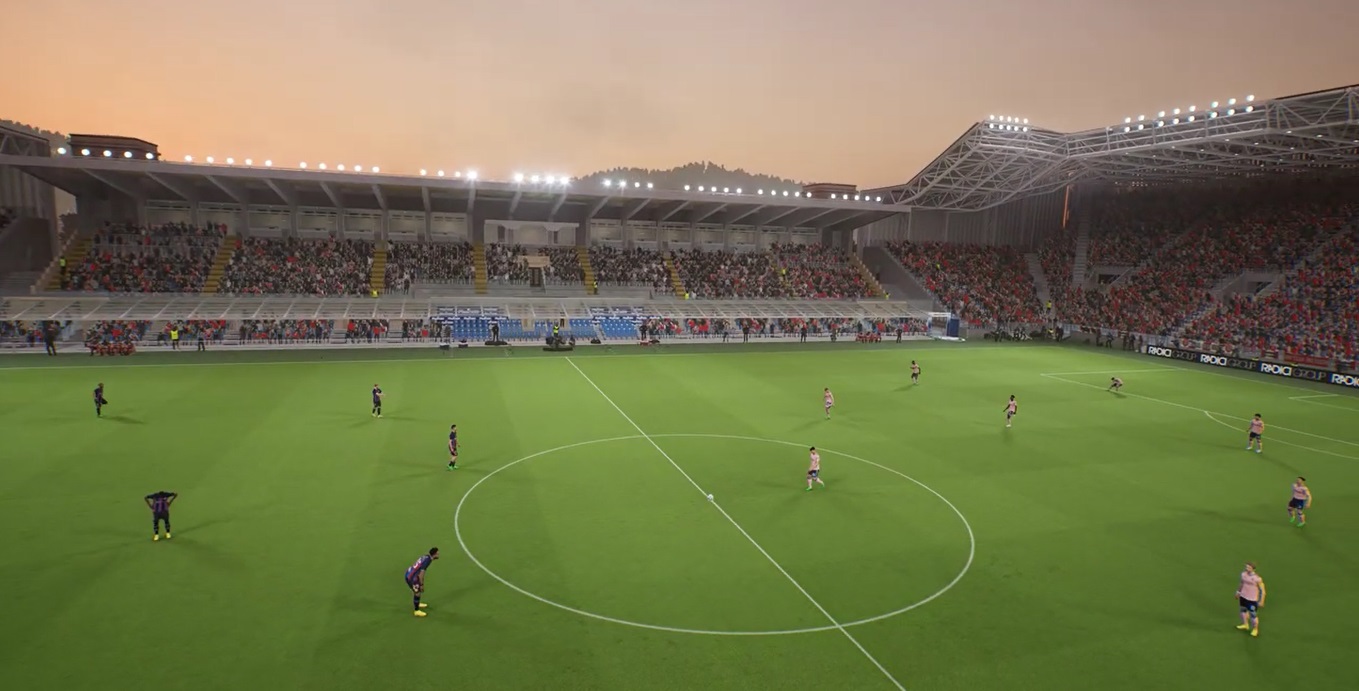 If you’re a fan of eFootball game, then you’re definitely going to love this! On this page, we share facts about all the stadiums available in the eFootball 2023 video game.

All New Stadiums in eFootball 2023

Additionally, if you were interested in knowing all the football stadiums released in eFootball 2023, please visit our page titled. “eFootball 2023 Stadiums: Complete List.”

eFootball 22: How to Unlock All Teams (Xbox and PS)