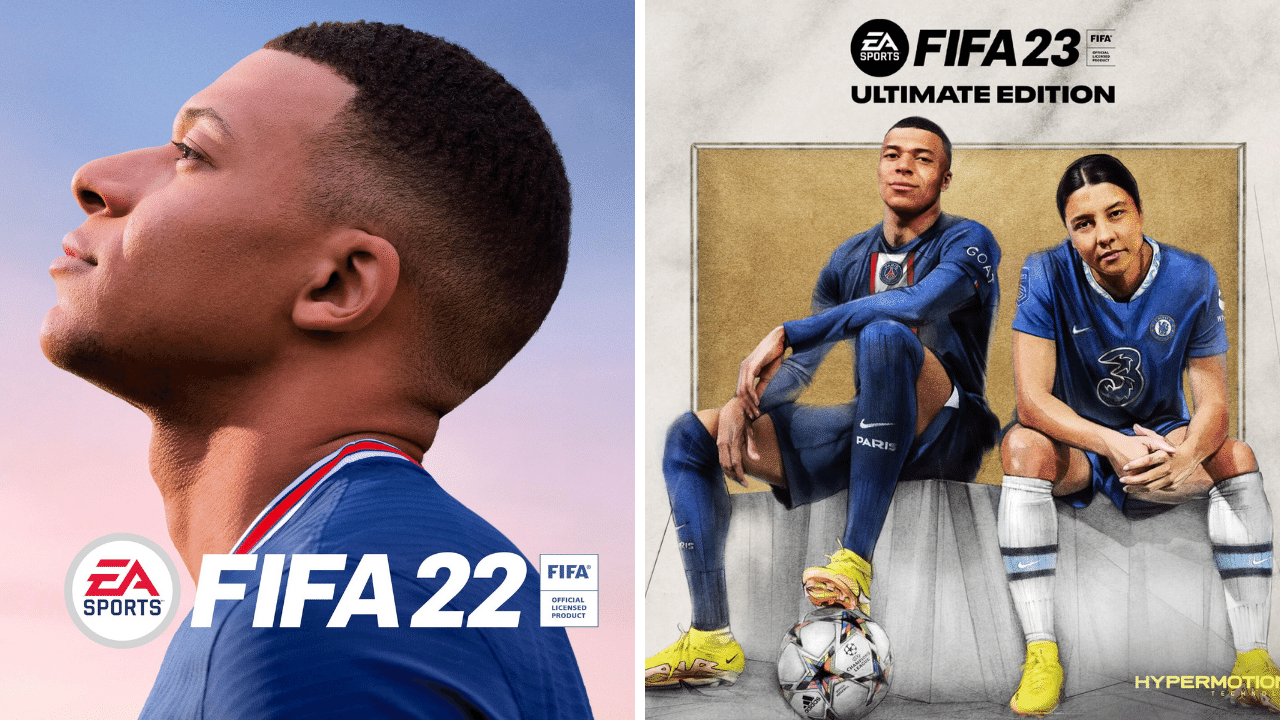 With the release of FIFA 23, lots of video gamers are already comparing the new FIFA 23 game to its predecessor, FIFA 22. While there are noticeable differences between the two games, most players are wondering if the upgrade from FIFA 22 to FIFA 23 is worth it. In this article, we’ll take a look at some of the key features of FIFA 23 vs FIFA 22, and see the difference between the two gameplay.

According to EA, FIFA 23 received an advanced upgrade in development to better present the running motion of players in the game to be similar to real life. This feature was not released on FIFA 22.

EA Sports redesigned the mechanics for taking penalties in FIFA 23 widely different from how it is done in FIFA 22. In FIFA 23, there is a new circle shape composure bar when taking a penalty. Moreso, FIFA 23 has a better intuitive aiming system than FIFA 21.