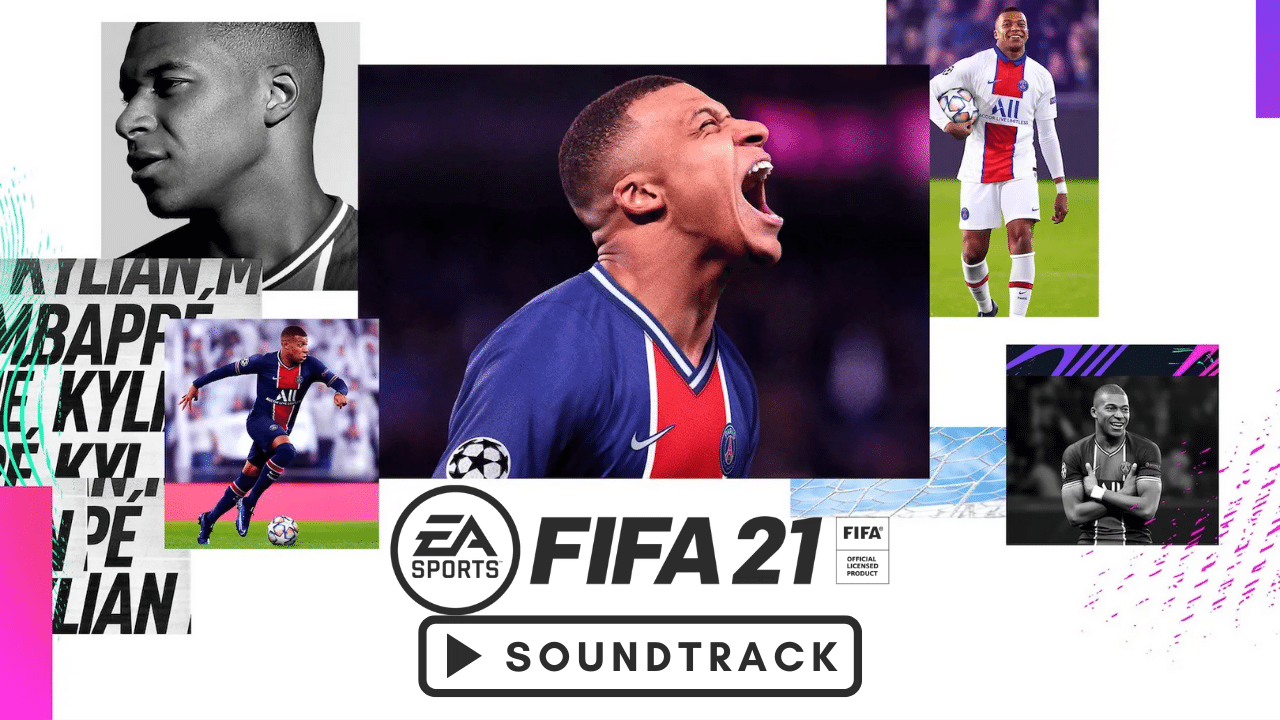 FIFA 21 soundtrack or FIFA 21 songs were announced precisely in September 2020 when the FIFA 21 game was released on PlayStation, Steam, Xbox, Stadia, and other platforms. FIFA 21 soundtrack playlist contains a total of 105 songs that represent 23 different countries.

EA split the 105 FIFA 21 soundtracks or songs into 2 parts in the FIFA 21 game. One for the main game and one exclusively for only VOLTA Football mode.

And if you love to download or listen to FIFA 22 soundtracks or songs, we’ve created a guide on where you can do all that. Check below.