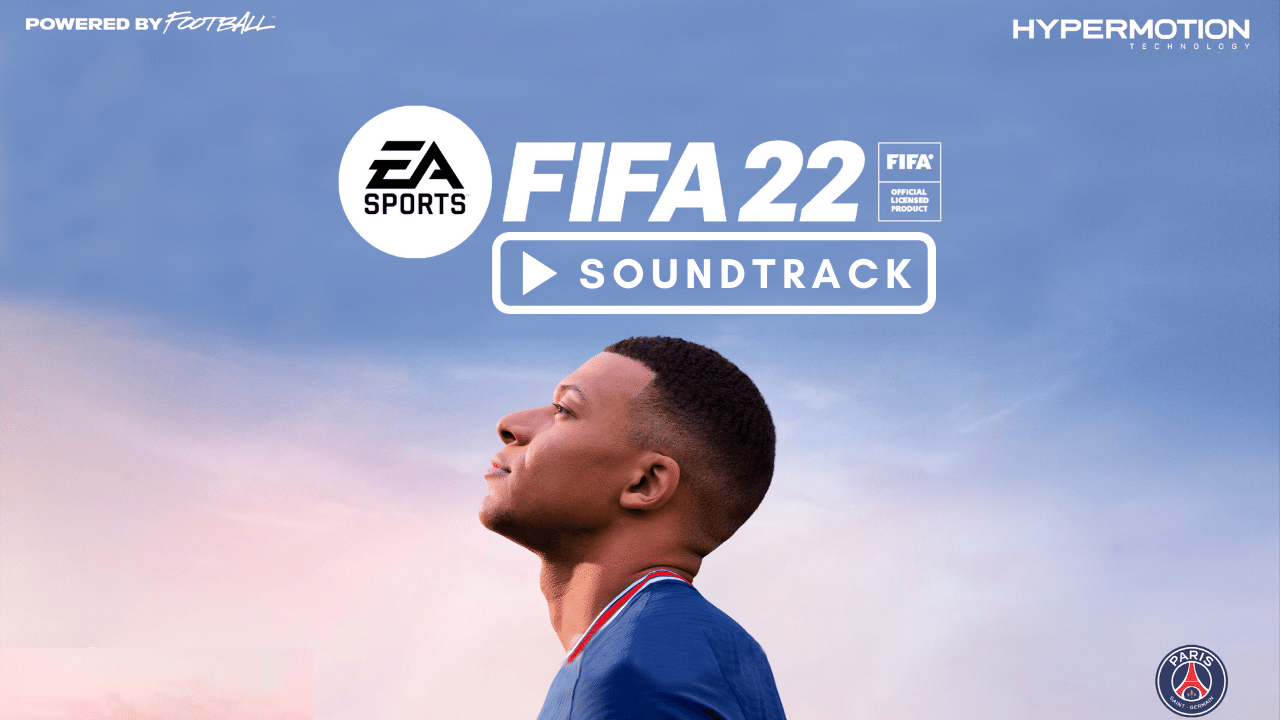 FIFA 22 soundtrack or FIFA 22 songs was announced precisely in September 2021 when the FIFA 22 game was released on PlayStation, Steam, Xbox, Stadia and other platforms. FIFA 22 soundtrack contains a total of 122 songs that represent 27 different countries.

EA spilted the 122 FIFA 22 soundtracks or songs into 2 parts in the FIFA 22 game. One for the main game and one exclusively for only VOLTA Football mode.

We have compiled and provided below a complete list of FIFA 22 soundtracks (which you can download). You can also check out the playlists of all official FIFA 22 music videos which you can stream here anytime, anywhere.

If you will love to download all FIFA 22 songs, or FIFA 22 Soundtracks at once we have added and compressed all songs in a zip file to help with that. You can get the FIFA 22 soundtrack downloadable zip file by clicking “Download FIFA 22 Soundtrack Zip” below. After you download the zip file, all you need to do is to extraxt the content in the zip file (with a zip extraction tool such as RAR File Extractor) to a new folder.

And if you love to download or listen to FIFA 23 soundtracks or songs, we’ve created a guide on where you can do all that. Check below.