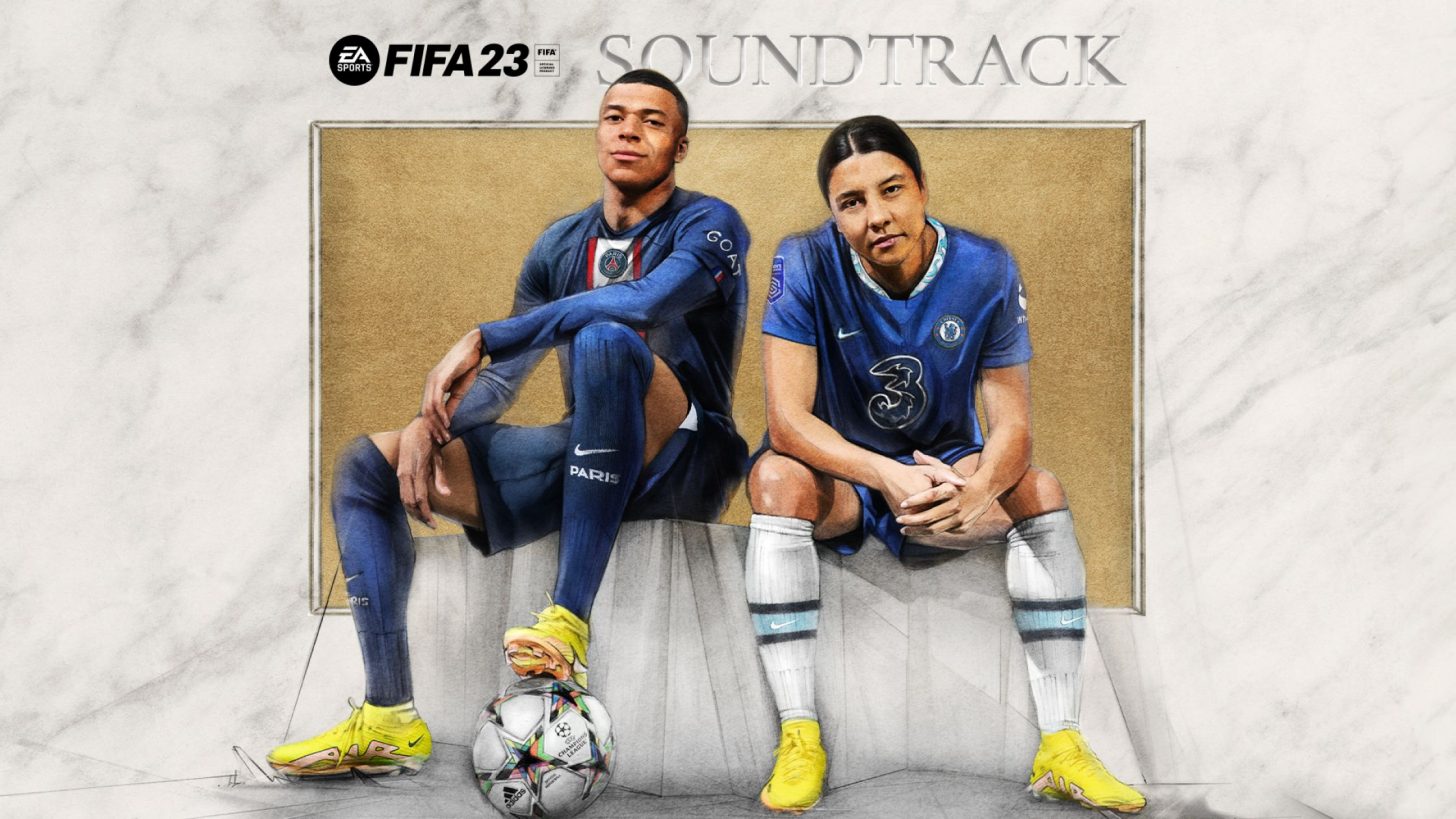 Songs like seaside_demo by SEB, Last Chance by Casper Caan, or I Don’t Wanna Talk (I Just Wanna Dance) by Glass Animals on FIFA 22 were good. But, FIFA 23 music playlist is melodically far better.

We have added all downloadable music audio of the FIFA 23 songs playlist or FIFA 23 soundtracks that are available in this guide.

You can stream, listen to, and test out each song from the FIFA 23 music list on Spotify before downloading.

Which Song is the Most Streamed In FIFA 23 Soundtrack

Which FIFA Game Has The Most Global Soundtrack?

How to Change Songs While Playing FIFA 23?

For Xbox and PlayStation users, you can change a song playing in the background of the FIFA 23 game by pushing down the L3 button once on Xbox or PlayStation controller.

Can I Make VOLTA Football Songs Play other FIFA modes?

Yes, You can make VOLTA Football soundtrack play in the background while you play other game modes on FIFA. All you need to do is change your settings accordingly in the settings to hear VOLTA songs in other FIFA modes.