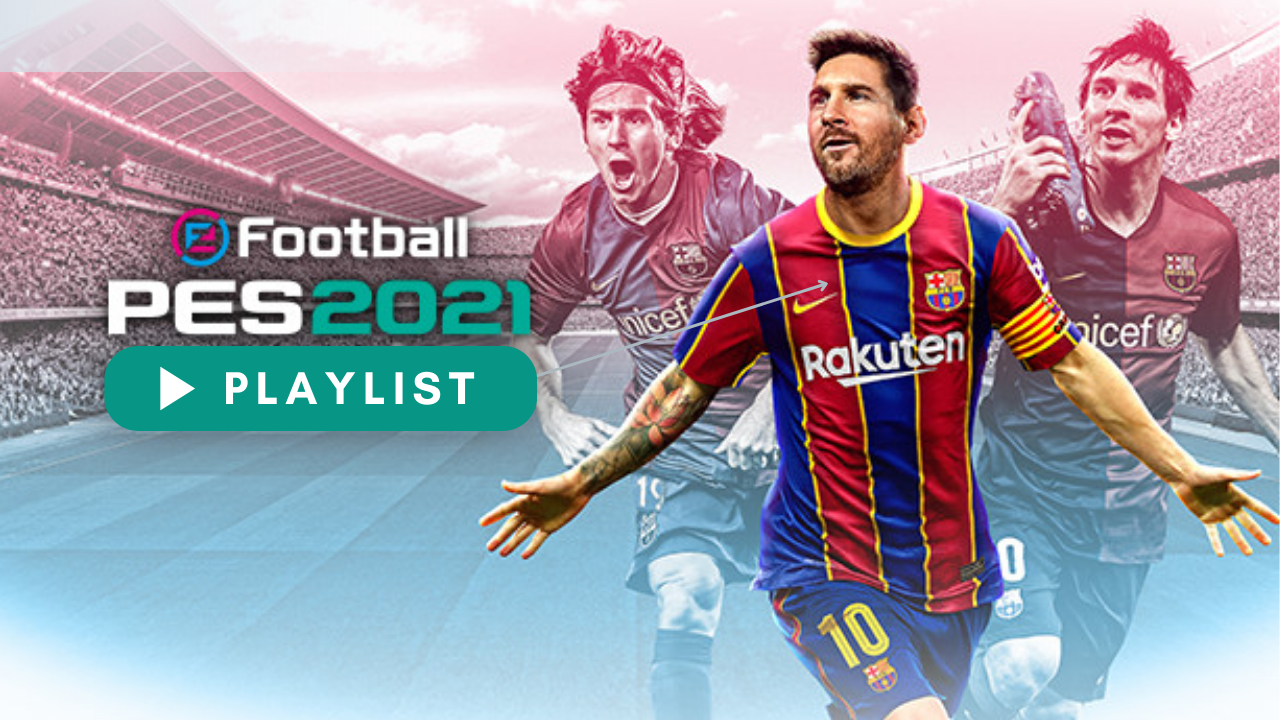 PES 2021 soundtrack or PES 2021 songs was announced when the PES 2021 game was released on PlayStation, Steam, Xbox, Stadia, and other platforms. PES 2021 soundtrack contains a total of 26 songs that represent more than 4 different countries. In PES 2021, Konami features big names such as The Big Moon, Darkstar, Flamingods, The Japanese House, Little Dragon, The Magic Gang, O’Flynn, and more.

We have compiled and provided below a complete list of PES 2021 soundtracks (which you can download and stream). You can also watch all official PES 2021 songs and music videoshere anytime, anywhere.

Please note that not all PES 2021 soundtrack have officially had their official music videos released by their original singers or artists. As such, you may not find few original music videos of PES 2021 Soundtrack in the playlist.

And if you love to download or listen to eFootball 2022 soundtracks or songs, we’ve created a guide where you can do all that. Click below.