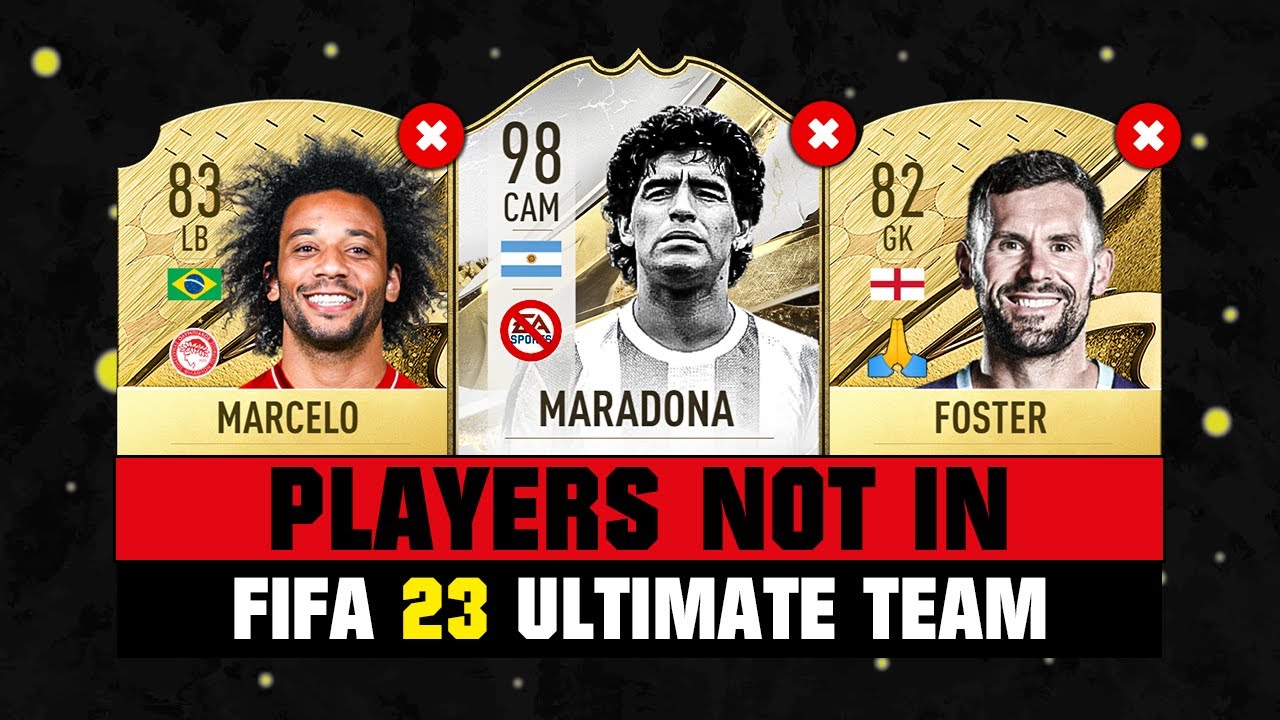 A lot of game players had waited all year for FIFA 23 to be released, just to play with their favorite players, such as Maradona. But now that FIFA 23 is finally here, it has been confirmed EA took away some players in the game due to legal and assault allegations on the footballers in real life.

EA Sports have not only dropped a couple of big names but also standard players in their latest installment of FIFA game, FIFA 23. The removed players have remained omitted even when fans feel disappointed. Let’s take a look at all the players who are not in FIFA 23. (rewrite last).

All Football Players Not in FIFA 23

Here are all top and standard FIFA players not available in FIFA 23.

Meanwhile, by late 2022, players such as Sergio Aguero and Mark Noble may be featured as icons in FIFA 23. There are hopes EA Sports takes fans’ complaints seriously and does something to include the removed players in the next update.

How to Save and Watch Match Highlights FIFA 22