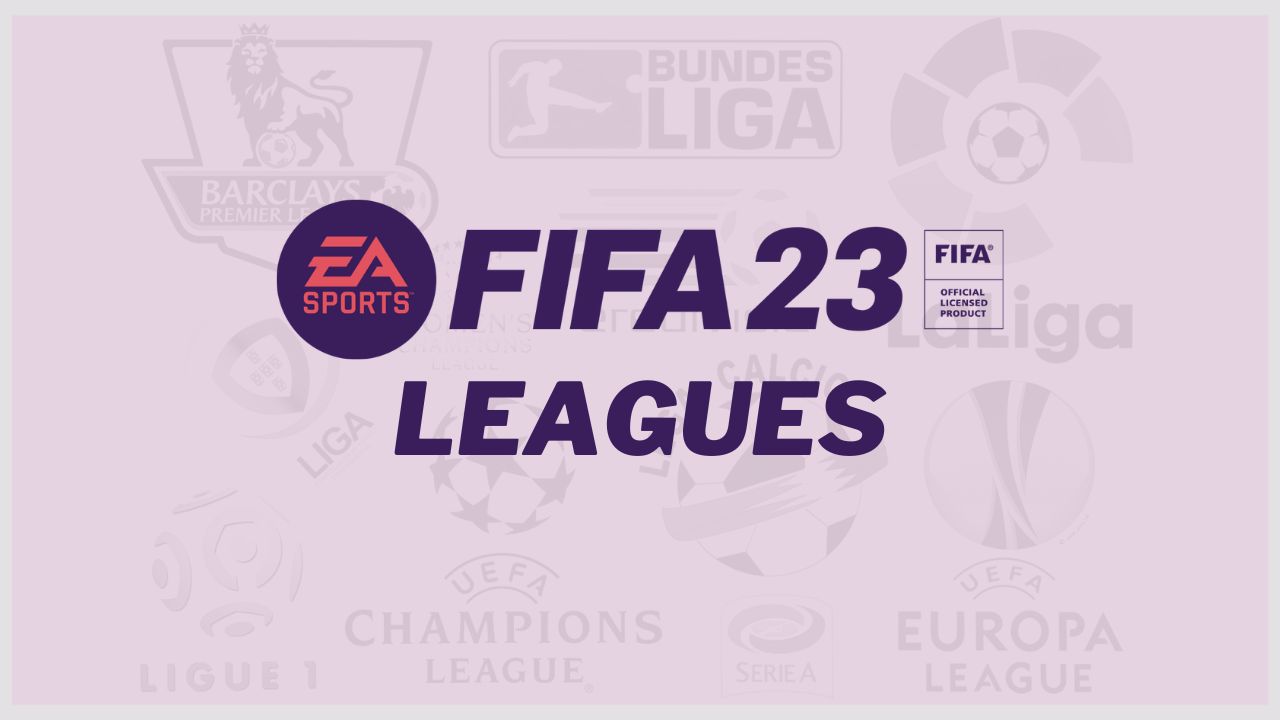 Even more intriguing in The World’s Game is the addition of Women’s Club Football, unlike in previous releases. You can play as the biggest stars of the women’s football leagues such as Barclays WSL. Let’s take a look at all football league competitions officially known as FIFA 23 Leagues into The World’s Game.

EA announced all FIFA 23 licensed leagues on the 31 of August 2022. We have added below all confirmed FIFA 23 leagues.

Unfortunately, even after much speculations, FIFA 23 does not feature the National Women’s Soccer League (NWSL), a professional women’s soccer league at the top of the United States league system.

How to Gain XP and Level Up Fast in FIFA 22