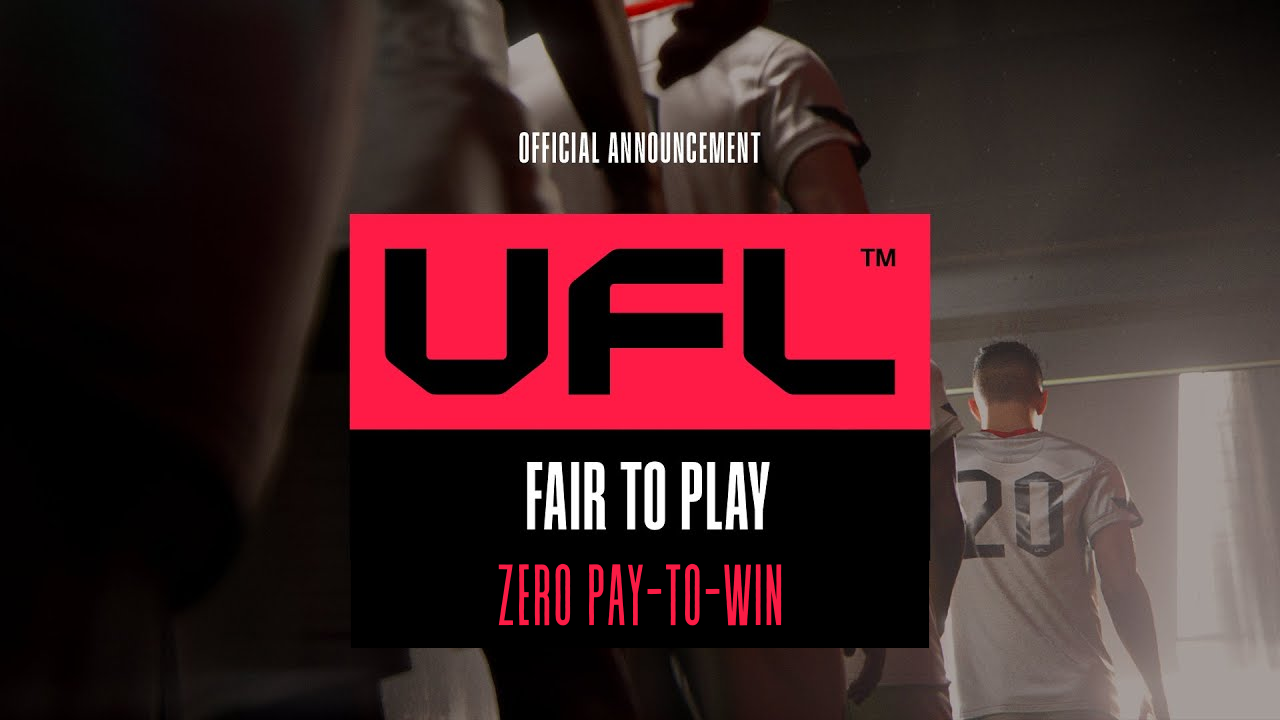 Most people are wondering how much the Ultimate Football League (UFL) game costs. Whether you are looking to get the game or simply looking for an alternative to the FIFA game and eFootball, the UFL game is available for download at no price or cost.

The UFL game by Strikerz is completely free for video gamers to enjoy at no cost. In a press release accompanying an announcement about when the launch of the UFL game will occur, the UFL team stated:

“The UFL game will be available for free and we will regularly add new features and updates with no mandatory payments or yearly fees. The game is designed to be a fair-to-play experience that implies a skill-first approach and zero pay-to-win options.”

Even before its release, UFL game development has bred competition with football gaming giants such as EA Sports FIFA and Konami’s eFootball (PES 2022).

When FIFA 22 was released, the initial cost ranged from £44.99/€49.99 for the Nintendo Switch to £89.99/$99.99 for the PlayStation and Xbox consoles. Meanwhile, because Strikerz provides their game at no cost to the user, the emergence of UFL may change the curve of the future football gaming industry and make all football games free-to-play. There has been speculation that EA Sports will look to deliver free-to-play offerings in the future, with eFootball (formerly Pro Evolution Soccer) already taking that route.