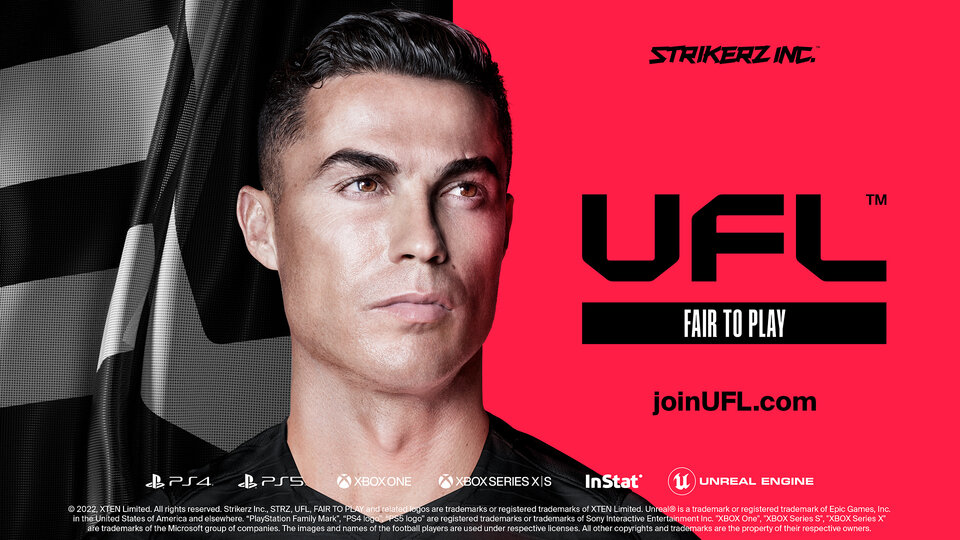 UFL is a free-to-play football simulation video game developed by Strikerz inc. UFL is set to launch on PlayStation 4, PlayStation 5, Xbox One, Xbox Series X, and Xbox Series. With the gradual advancement of the UFL game, the expectation is that UFL is ready to compete with EA Sports’ game, FFA 23, and Konami’s eFootball 2023 season 1.

What Does UFL Stand for Game

UFL Licenses to Clubs and Stadiums

In the Ultimate Football League game, players can sign contracts and train with over 5000 FIFPro licensed players. UFL is heavily focused on PvP and will include leaderboards, leagues, and other features.

About Strikerz Inc, Developer of the UFL game

The Strikerz Inc. is a video game-creating collective and an international gaming development company founded from the ground up by a few members of the online football community. Strikerz Inc. is the official and original designer and developer of the online revolutionary football video game called Ultimate Football League (UFL). Strikerz Inc. was founded in 2016 and currently employs over 200 people who are dedicated to the development of UFL. The company is a global publisher with offices in Cyprus, Belarus, Ukraine, and Lithuania.

Strikerz built Ultimate Football League with cutting-edge technologies such as Unreal Engine and InStat Sport, using state-of-the-art services. The Strikerz “take users, their experience and dreams seriously,” this is why the (UFL) game is made by fans and for fans.

You can learn more about the UFL game via the below links and information.

eFootball 2022 Achievements and How to Win It All

eFootball 22: The Game for Ultimate Escape from Reality