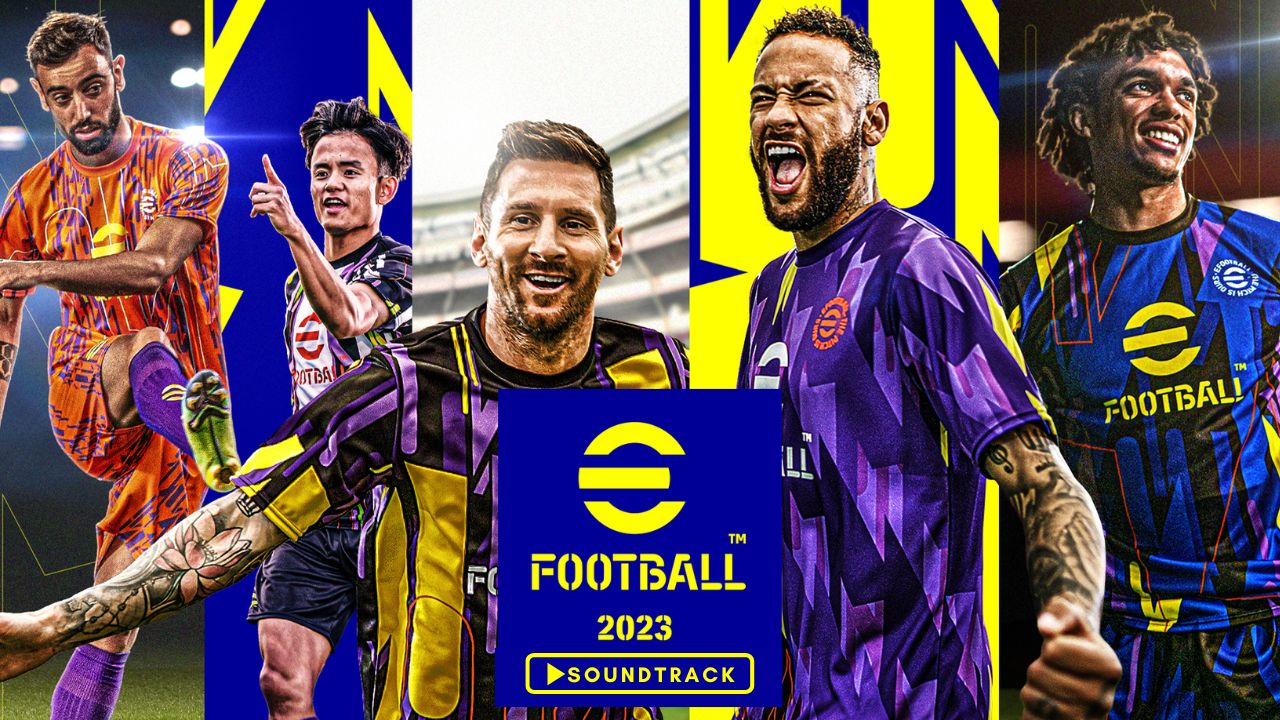 And if you love to download or listen to eFootball 2022 soundtracks or song playlists, we’ve created a guide where you can do all that. Click below now.