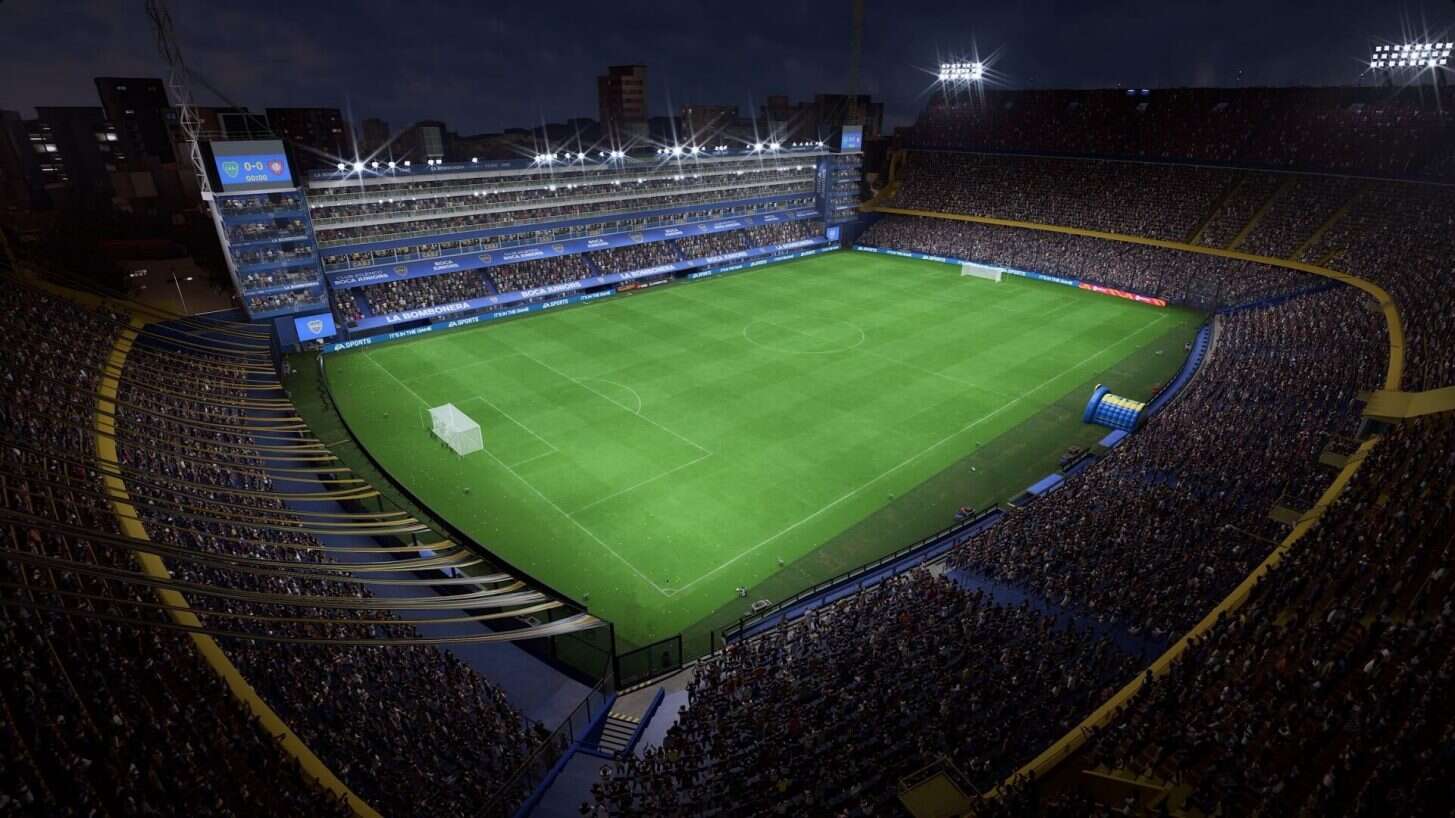 EA Sports recently announced its latest football game called FIFA 23 and one of the most popular aspects of the game is the over 100 football stadiums it features. While many of these stadiums are based on real-world stadiums, some are completely fictional. This article provides facts and statistics about all the FIFA 23 stadiums you can find in The World’s Game.

Below are facts and statistics about all football stadiums in FIFA 23.

19 Top FIFA 23 Features That are Unmatchable By Any Franchise