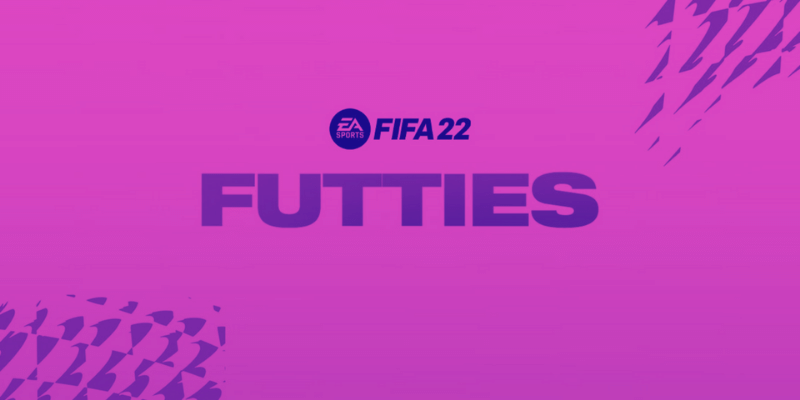 With FUTTIES arriving in FIFA 22 Ultimate TeamTM, it’s time to celebrate the best of the FUT 22 season! You can give your squad a summer boost with both new and returning best-of content over the next five weeks. Meanwhile, you can vote for any FUTTIES Nominee player of your choice starting on 13 July. This week’s theme upgrade is 5* Weak Foot. The FUTTIES Nominee Player Pick will be given to you once you log into FIFA Ultimate Team. You will cast your vote based on what you pick. There will be two special FUTTIES Player SBCs released over the next week for the two nominees with the most votes.

Listed below are the nominees for the FUTTIES:

A FUTTIES Winner item will be given to the Nominee with the most votes during the following week’s Squad Building Challenge. FUTTIES “Close Call” Player SBCs are awarded to nominees who do not garner enough votes in their respective categories.

FUTTIES Favourite Player SBCs will be released every week as part of the FUTTIES campaign, themed around a specific month in FUT 22. Your starting XI will be filled with boosted stats of the released player from their original release. Over the course of the campaign, there will also be more FUTTIES Favourites released through Objectives.

FUTTIES ‘The Best Of’ Re-Releases

In FUTTIES, some of FUT 22’s best Special Player Items will be re-released. Selected players will be added into packs in FUT 22 over three batches, with the first released on July 15th. A detailed list about batch 1 is available on Gamerina guide on FUTTIES ‘Best of’ Batch 1.

The FUTTIES Weekly Cup will feature varying squad requirements based on league or nation each week. Players can unlock Packs and Player Picks by completing Objectives, including TOTS and Shapeshifters-themed Packs.

A special FUTTIES Winner bonus will be given to FUT Player Items that receive the most votes. The Player Pick pack will appear in users’ accounts after they have logged in for 24 hours during the campaign. Two nominated FUTTIES nominees will be featured in each Player Pick. Depending on your preference, your vote will go to the player you choose.

A special Premium FUTTIES item will be awarded each week to a FUT 22 Player Item. Your account will contain a Player Pick pack on select days during the campaign. There will be three Player Picks each featuring Loan versions of three FUTTIES Nominees who are all from the same league. Your votes will determine the FUTTIES Nominees, and the two with the most votes will be released as Premium FUTTIES Items, with a different upgrade each week and a stats boost.

Players in the same league as Premium FUTTIES players have access to the same Chemistry system as FUT Heroes, giving you new options for squad-building. Unlike their Standard counterparts, they have a different design of item rarity.

How to Add or Play eFootball 2022 Mobile with a Controller

How to Get eFootball Points in 6 Different Ways